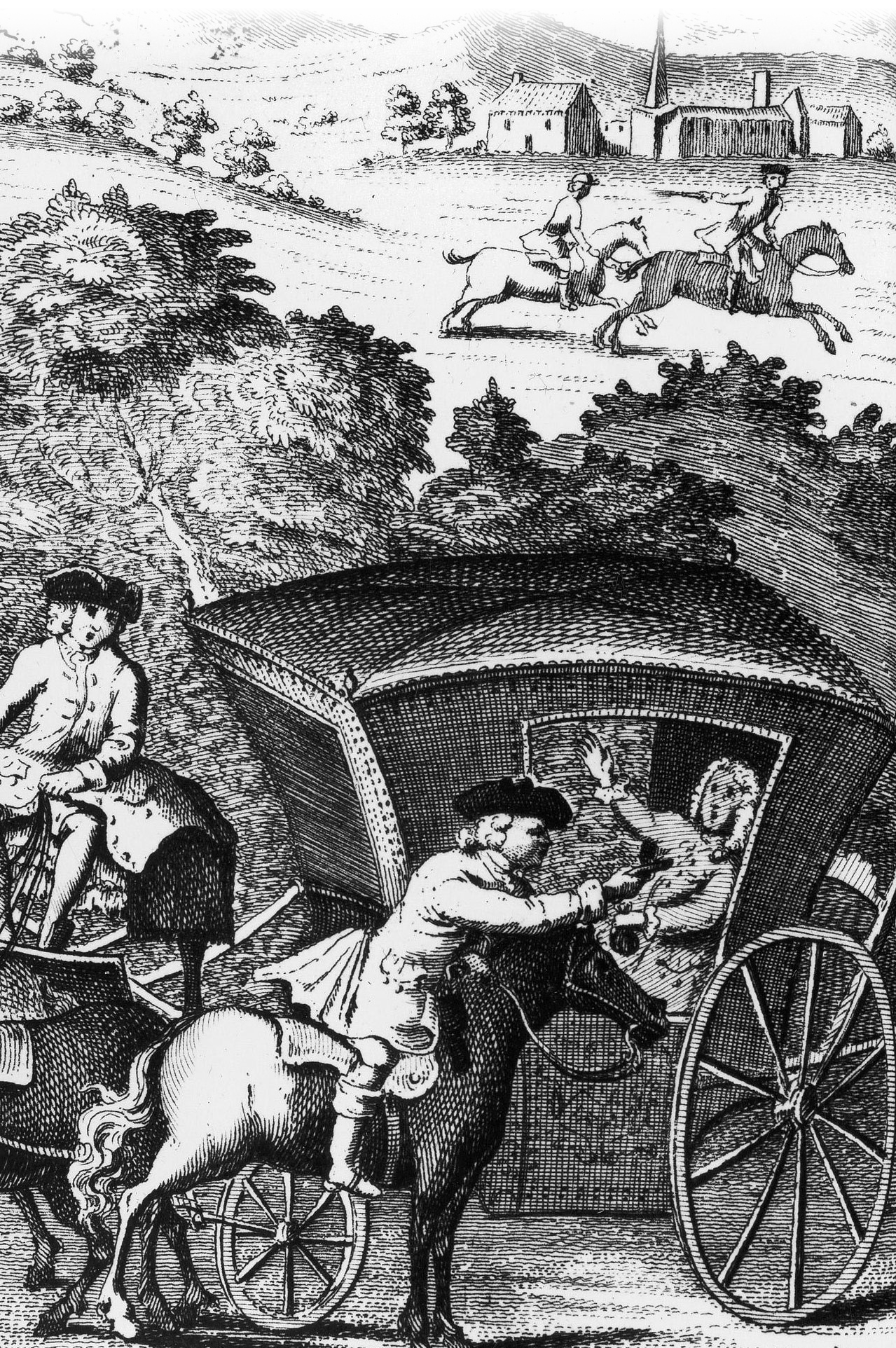 In the 17th century coaching inns lined our counties rutted tracks and unmade roads, and gave respite to weary travellers in desperate need of rest and ale.

The dreaded highwaymen that relieved wealthy coach passengers of their belongings also frequented these inns either to celebrate, or to lick their wounds and drown their sorrows.

John Clavell and Captain James Hind embody this swashbuckling bravado as they pillaged the coaching routes of the South West.
Our beer that bears their names is brewed to delight the modern drinker, yet its soul lies in traditional English beers enjoyed by rouges of the road. We deliver down the same coaching routes and into the same inns frequented by the men themselves.

Enjoy our beer… Just watch out for the highwaymen.

Available for take out 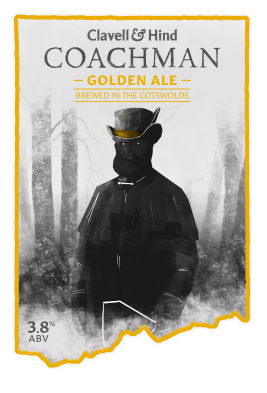 Bridges the gap between lager and ale. Clean tasting and thirst quenching. 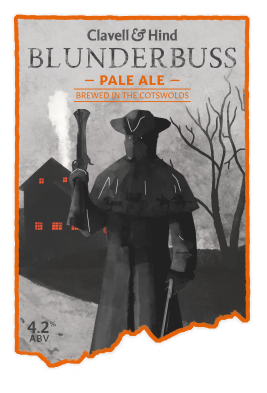 Named after the Blunderbuss, this beer explodes with flavour. 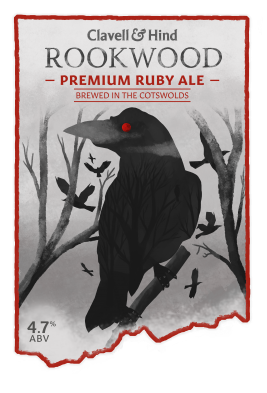 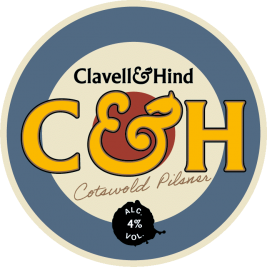 Refreshing with a clean and crisp finish. Best served cold! 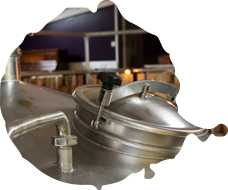 Come and learn about how we brew! Tours are available for parties between 10-20 people and last 1.5 hours. There will be free flowing beer and a BBQ. With advanced notice, brew tours can be booked in for evenings and weekends.
£20 per person. 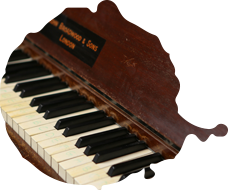 You can hire our brewery for private or work parties! To enjoy alongside our well stocked bar is a list of numerous pop-up kitchens we use to cater your event. You will have full use of our wood burner heated taproom, piano, marquee and decking with stunning Cotswold views.

See whats been going on...